An interview with Centime founder BC Krishna

4 mins
Centime’s founder and CEO left a great job at a terrific firm to wade into the often choppy waters of entrepreneurship. Four successful company launches later, he reflects on his hits and misses, and shares how he’s incorporating lessons learned as he builds this business.

Centime’s founder and CEO, BC Krishna, is driven by curiosity, a character trait that has led him to discover, iterate on and solve problems by building teams and companies. As Covid eased in the U.S., members of his diverse staff gathered just outside Boston — many meeting in person for the first time after months of collaborating virtually. While sharing meals and swapping stories, Krishna self-deprecatingly quipped that his childhood self was “utterly unremarkable” — but deeply interested in the world around him.

Persistent curiosity (along with an analytical mind and incredible work ethic) has driven Krishna to move to the U.S. from India in a daring leap of faith, find work at a company he truly admired, pursue graduate studies at MIT under its aegis — and ultimately step off that promising corporate track to launch his first start-up. Now, a number of years and four companies later, Krishna sat down to discuss how he views problem-solving, building corporate culture and disrupting industries while also preserving the elements that work.

Experience has taught him that the first 50 or 75 hires are crucial for setting up a successful culture, which to him means one anchored in trust, teamwork and dedication to customer service. “We hire people who are curious people, who are lifelong learners,” Krishna said of building what he calls the “Centeam.” He qualified the statement somewhat, adding, “You don't want people just learning for learning's sake. You want people who learn to apply what they learn to the problems at hand.”

He might just as well be talking about his own proclivity for exploring all facets of a problem, and piecing together forward-thinking solutions. He said he asks himself: “What problems do you need to solve? What problems are worth solving? Or how do you know what the market opportunities are? Where do you build businesses? These are existential questions at some level. You have to follow your nose and go where the data leads.”

Krishna described starting his first company as “scary and fun,” admitting to some naivete in those early days. “I think it was like April, something like that, and the thought was, ‘Oh yeah, it'll take a few months and then we'll be funded.’ It doesn't work that way — the summer stretched into the fall, stretched into the winter,” he continued, joking that he could have benefitted from Centime’s scenario planning and cash flow forecasting in those days.

“Not only did I have no experience, but we had two kids, my wife wasn't working, we had a mortgage, hardly any money in the bank — in fact, no money in the bank and no savings to speak of. And we decided to take the leap,” Krishna recalled.

Things are different this time around. Krishna said that with Centime, his wife has marveled at his calm in the midst of launching an incredibly ambitious and complicated business and product, with employees scattered across the U.S. and around the world. But the truth is, he’s been here before — and has the humility and self-awareness to learn from his past mistakes. Krishna quoted his wife as saying, “You're a lot more relaxed about building a business than I've ever seen you,” and himself responding: “Yeah, because I don't have to worry about raising capital.”

“What we're trying to do here is to learn, to apply, to solve problems,” he reiterated. And as a founder, one of the problems he was trying to solve in getting Centime off the ground was how to enter the market with a well developed product — that meant securing the right kind of funding out of the gate.

“When you think about running companies, the first and foremost thing we always worry about as entrepreneurs is, how am I going to raise capital, and how long is it going to last. And the way venture-backed companies have been funded traditionally is that you raise enough capital to last about 12 to 18 months. Even if you are able to raise money, it's very expensive to raise very large amounts of money. So you raise small bite-size chunks, you reach certain milestones, you raise a little bit more money and so forth, and you eventually get to the point where you have some scale and have some kind of an exit. In recent times with the profusion of capital available to entrepreneurs that has changed a little bit, but only in scale, not in structure”

It wasn’t quite the process Krishna wanted to follow in founding Centime. And through partnerships, notably with First National Bank of Omaha, he’s side-stepped that cycle for the sake of the product — and ultimately clients’ experience of it. That has “allowed us to build a larger more market-ready product, make it more mature and launch it in the right way. Otherwise you end up creating a somewhat half-baked product and bringing it to market in order to build buzz so that you can raise the next round of capital.”

“First and foremost for all of us — ourselves, our clients, our partners — we established a set of expectations about what problem we're trying to solve and how we're trying to solve it.” Such clarity combined with generous funding and links back to his hometown in India create a certain kind of alchemy at Centime. “We have amazing colleagues in India; we are paying a premium. But even with that premium, our cost structure is extremely favorable to us. Our structure is such that we do a lot more with the capital that we have, which means that we can build a better product that is more full-featured at launch.”

Still, spreading the word about a unique and innovative approach to helping small and mid-sized businesses control their cash flow and increase their access to working capital isn’t easy. “It's incredible how much of every square inch of real estate is being commandeered by somebody trying to advertise to you. It's everywhere and it's just overwhelming, and I don't know how it's going to stop and when it's going to stop. But those are the conditions under which you are trying to create a business,” he said.

Partnering with financial institutions helps, but ultimately, Krishna said: “It's about the conviction that if you give us the time, then we would explain to you that we actually can create benefits for you.”

Helping small and mid-sized businesses as someone who has  built companies of similar size and scale gives Krishna tremendous empathy for Centime’s clients, as well as a deep knowledge of the financial issues they face every day. He noted that FNBO initially approached him to build a supplier enrollment solution, which represented a tremendous market opportunity. But by thinking through why supplier enrollment poses a challenge in the first place, and what would be the best way for businesses to tap into credit as a form of working capital, the idea for Centime’s mission coalesced around empowering businesses to understand and manage their cash position, and gain control of cash flow.

So what’s next as Centime hurtles toward launching its full solution early in 2022?

“T​his is a journey I've been on before, so I recognize what needs to be done, what the pitfalls are and what are the milestones we need to achieve. And what's upcoming now is we're starting to navigate the parts of the journey where like the unknowns are greater - and that is both exciting and scary,” Krishna said.

And with that, the conversation came full circle, as he discussed how to gather more data, learn more, apply that learning to improve the product, while continuing to expand the team and deepen relationships with clients and partners. 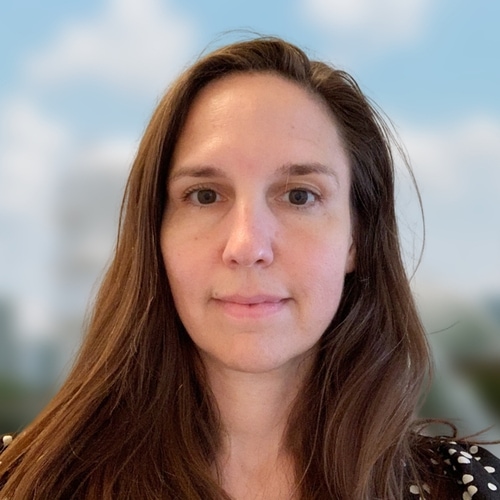 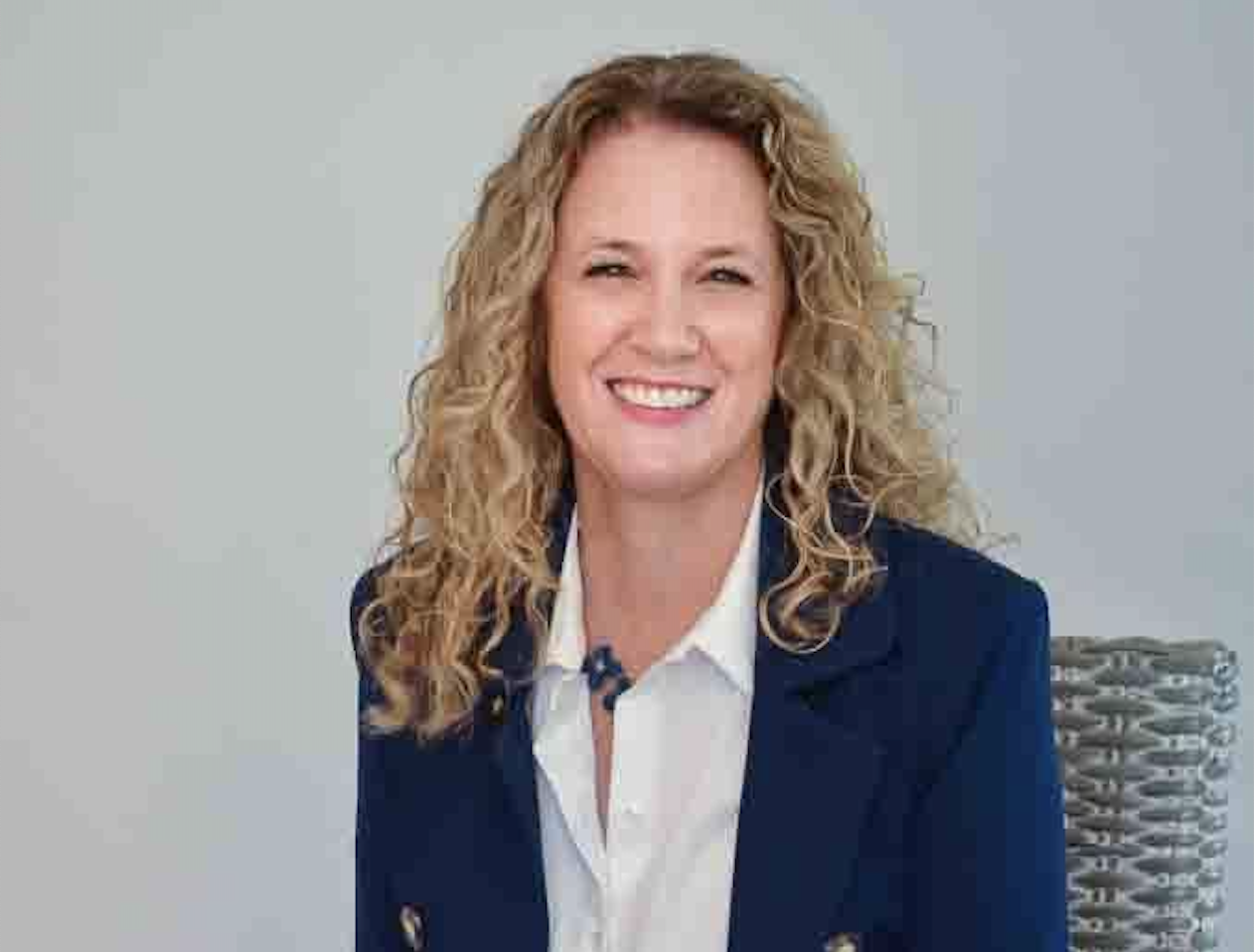 dk east associates founder and CEO, “Thriving in the Chaos” podcast host and Centime Early Access program participant Dorothy Kolb talks about why controlling and managing cash flow is critical for businesses, and how to make the process more efficient and accessible 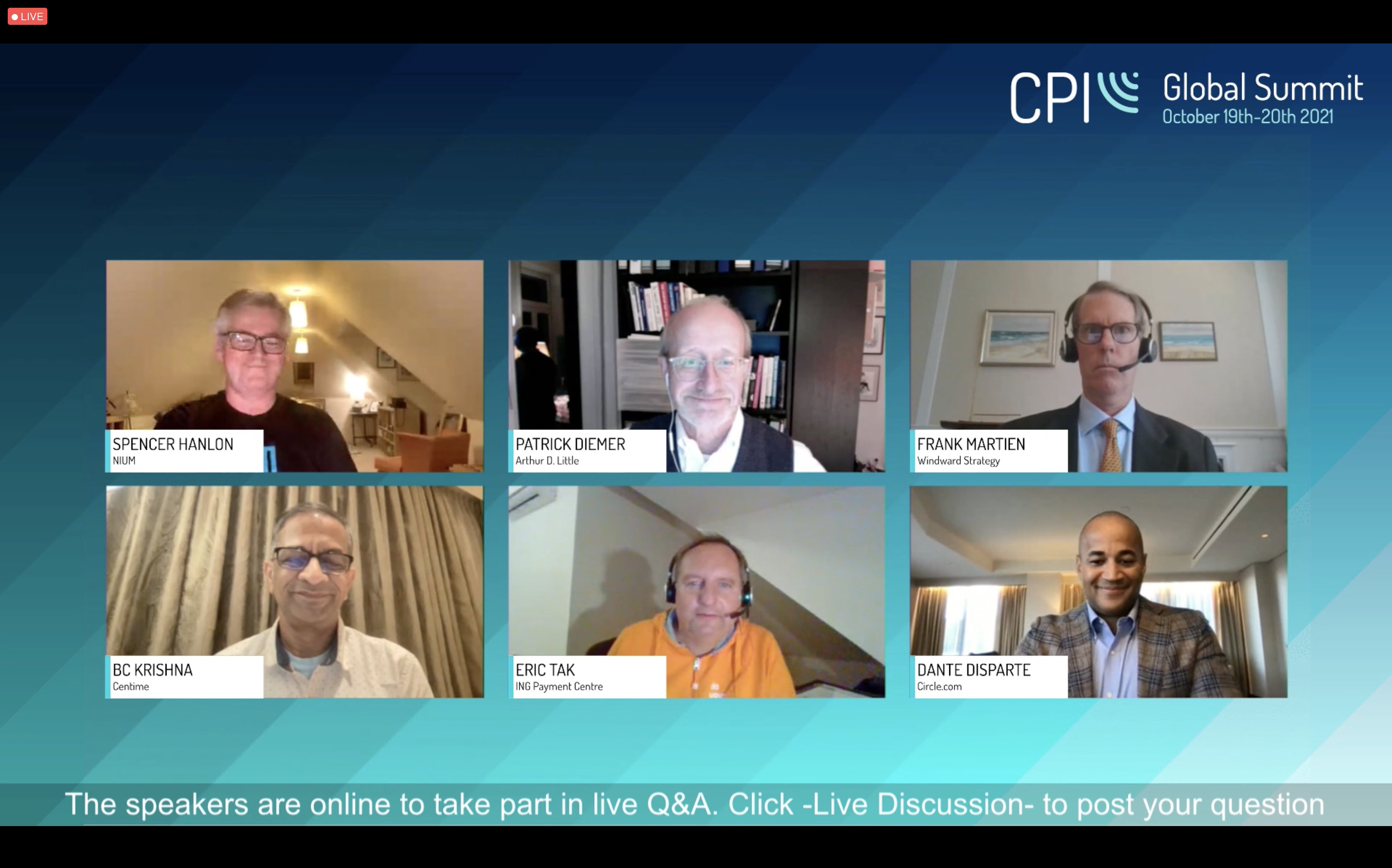 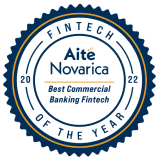